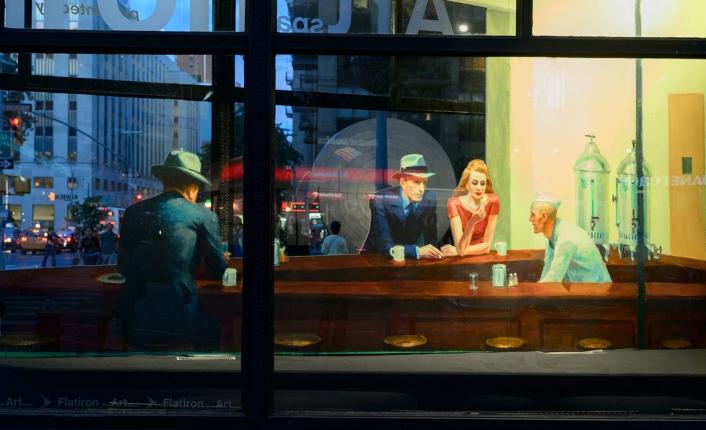 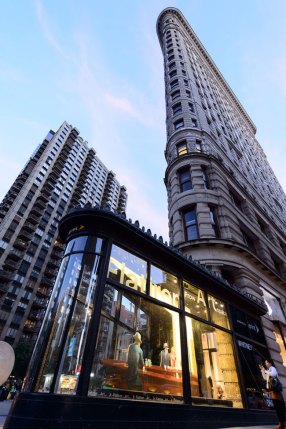 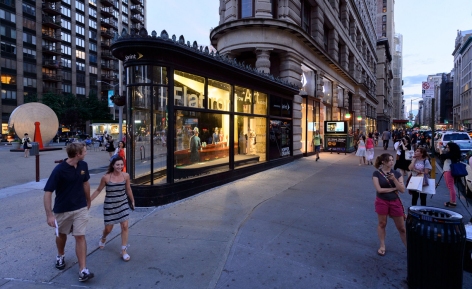 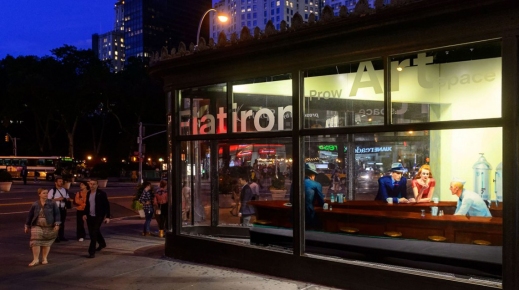 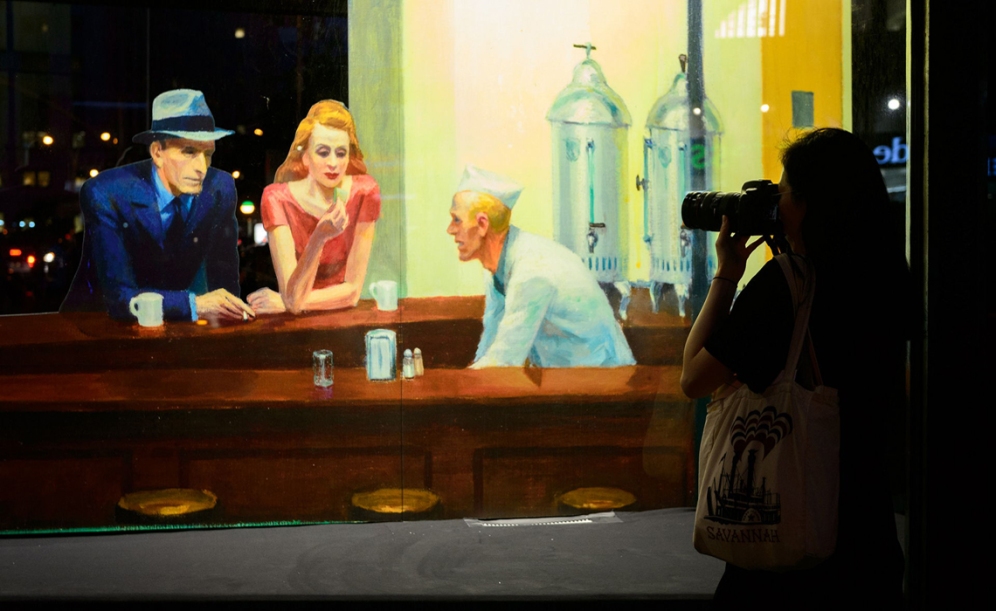 The diner scene, in which a group of well-dressed patrons sit underneath the golden light of an establishment, is currently on tour in NYC and this pop-up was created by the Whitney Museum of American Art to promote it.

The life-sized version is located at New York City’s Flatiron Prow Artspace. The actual diner featured in Hopper’s painting most likely never existed, but the shape of the Flatiron building captures the “Phillies” diner angular appearance. The display will be up until October 6th.